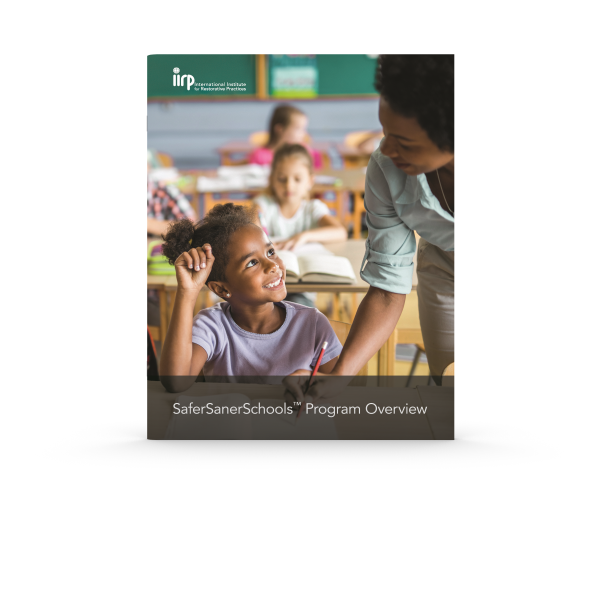 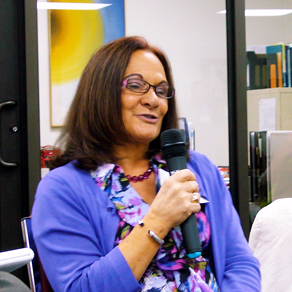 Restorative practices empowers a diversity of voices and reduces discipline disparities based on race and other factors.

The International Institute for Restorative Practices (IIRP) SaferSanerSchools program provides a comprehensive implementation model that works with educators to transform school climate in districts across the United States. 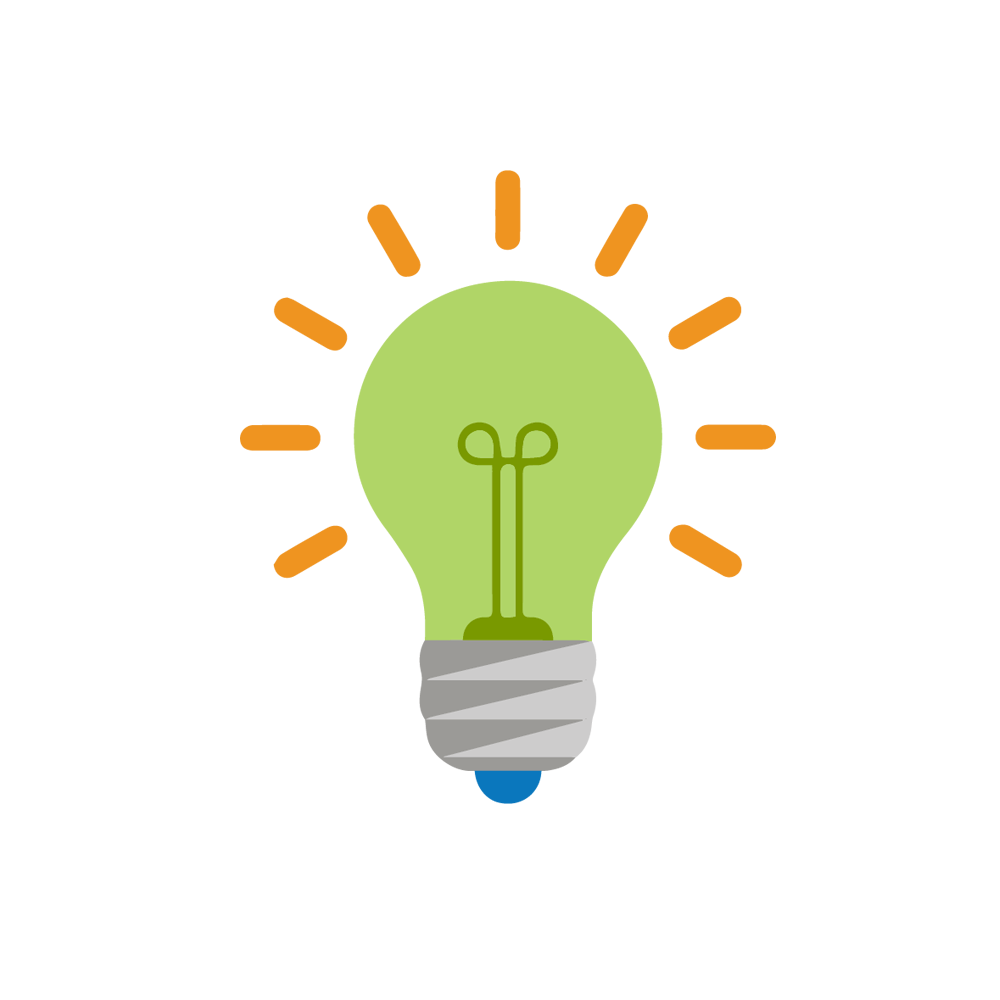 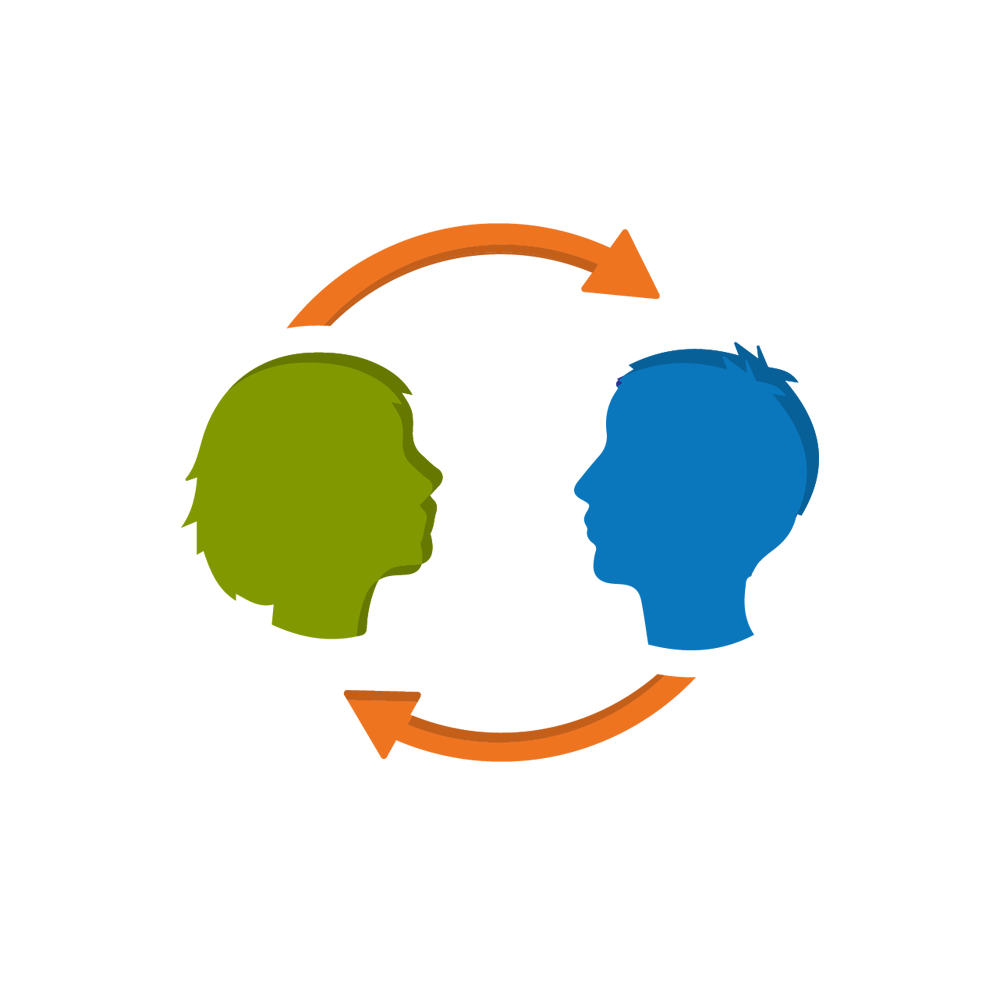 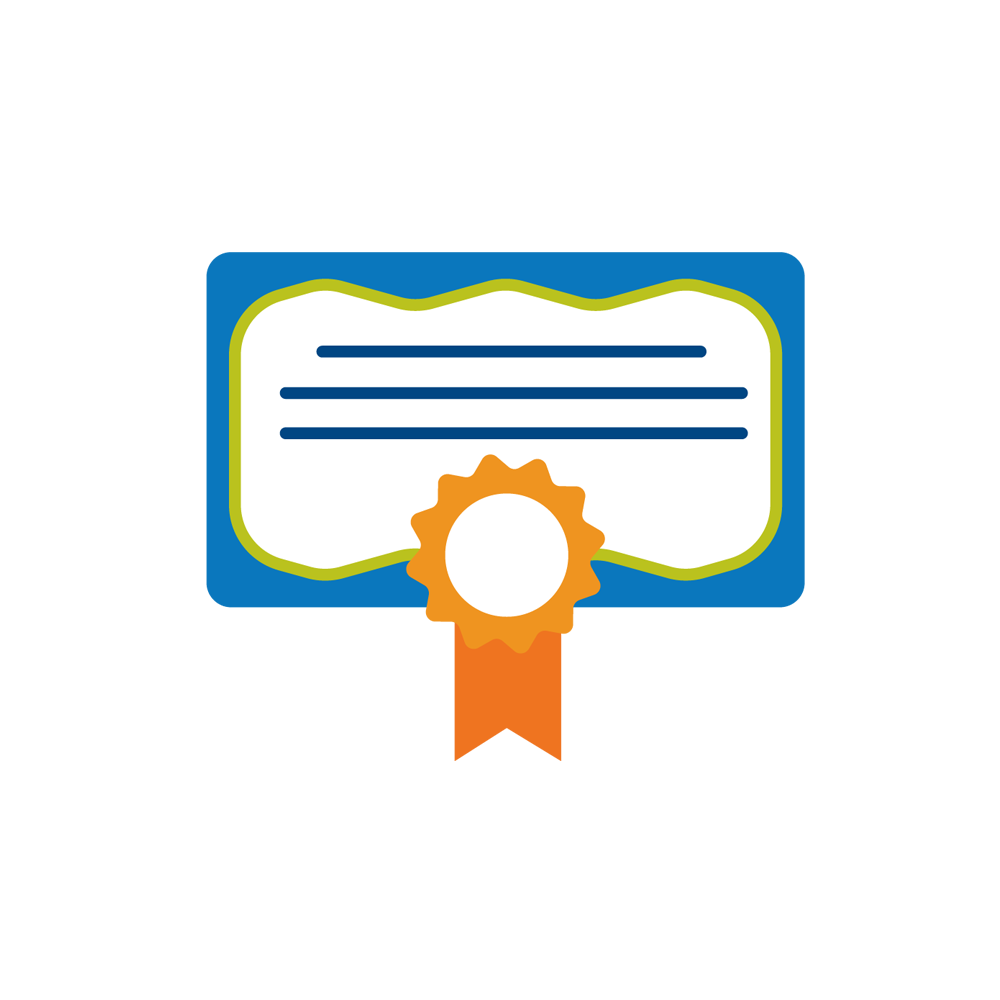 Leaders select a team to become IIRP Restorative Practices Trainers to sustain and expand the program.

A Program of the IIRP Graduate School

"Restorative practices provide a structure that builds community among students and staff and provides a way for students to restore themselves to the community following misconduct." 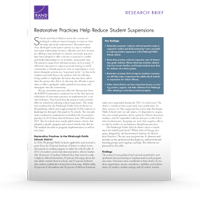 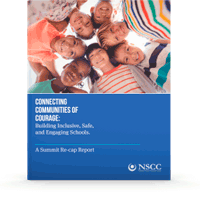 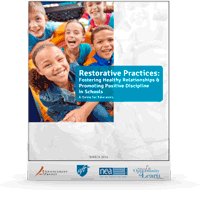 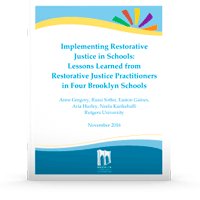 Our program works with all school-based staff and ensures that all elements are in place for success. The program takes two to three years from planning to full implementation on the following approximate timeline:

Baseline readiness is assessed through discussions and questionnaires to gauge perceptions of the quality of relationships between faculty, students and staff. Existing policies and procedures, strategic plans and school climate data are used to develop a plan that fits the needs of the school or district to improve overall climate.

At the end of Year 1, surveys may be used to assess progress made toward competency development, skill proficiency, perception of school and work climate, satisfaction with IIRP coaching and other indicators of good implementation. PLCs and coaching continue, supplemented by advanced professional development offerings throughout Year 2.

Final assessment and sustaining the program

Post-program questionnaires for school-based staff may be used to assess culture change. Indicators include staff understanding and commitment to continue using restorative practices. The IIRP helps leaders develop a sustainability plan. Districts and schools may choose to maintain a relationship with the IIRP for additional coaching and professional development.

The fundamental hypothesis of restorative practices is that people are happier, more productive and cooperative, and more likely to make positive changes when those in authority do things with them rather than to them or for them. The essential elements and competencies taught in the SaferSanerSchools program help make this hypothesis a tangible reality.

Within two years of continual implementation, staff will consistently understand and use the following essential elements of restorative practices:

All staff begin by attending one two-day event:

We also offer advanced trainings, including:

All events are presented as full 8-hour days of professional development (6 hours of instruction, 2 hours for registration, lunch and breaks).

Restorative practices also aligns with MTSS (multi-tiered system of supports) approaches, such as PBIS. The IIRP instructs educators to use proactive approaches 80 percent of the time (Tier 1) to strengthen relationships and build community before harm has occurred. When used preventatively, restorative responses tend to be needed just 20 percent of the time for addressing harm and holding students accountable. Processes such as circles, impromptu conversations and formal conferences can be used to respond to minor incidents (Tier 2) as well as more serious ones (Tier 3). This approach can impact students with disabilities and other marginalized groups.

The cost of the SaferSanerSchools program varies depending on the size of the district or school and the overall number of people who will be trained.

The are no grants to pay for the program available through the IIRP. However, we can provide useful information for schools and districts who are seeking outside grant funding.

Since its founding in 2000, the IIRP has been coaching schools to implement restorative practices school-wide. In 2011 the IIRP became an accredited graduate school, offering a Master of Science and a Graduate Certificate in Restorative Practices. Our instructors include current and former superintendents, principals, educators and leaders in organizational change. Each year, the IIRP provides professional development events to thousands of participants in the United States and around the world.

The IIRP is recognized as an approved provider for K-12 in the states of Colorado, Louisiana and Vermont.

We work with schools nationwide

School districts we have worked with include:

We also work with public, parochial, independent and charter schools across the U.S. Call for references.

Have questions about SaferSanerSchools? We're here to help. Our offices are open Monday through Friday, 8:00 a.m. to 4:30 p.m. Eastern.

Schedule a time to talk »
This email address is being protected from spambots. You need JavaScript enabled to view it.
Phone: 610-807-9221