Shame is worthy of special attention. Nathanson explains that shame is a critical regulator of human social behavior. Tomkins defines shame as occurring any time that our experience of the positive affects is interrupted (Tomkins, 1987). So an individual does not have to do something wrong to feel shame. The individual just has to experience something that interrupts interest-excitement or enjoyment-joy (Nathanson, 1997a). This understanding of shame provides a critical explanation for why victims of crime often feel a strong sense of shame, even though it was the offender who committed the “shameful” act (Angel, 2005).

Nathanson (1992) has developed the Compass of Shame (Figure 5) to illustrate the various ways that human beings react when they feel shame. The four poles of the compass of shame and behaviors associated with them are:

• Withdrawal—isolating oneself, running and hiding

• Attack others—turning the tables, lashing out verbally or physically, blaming others 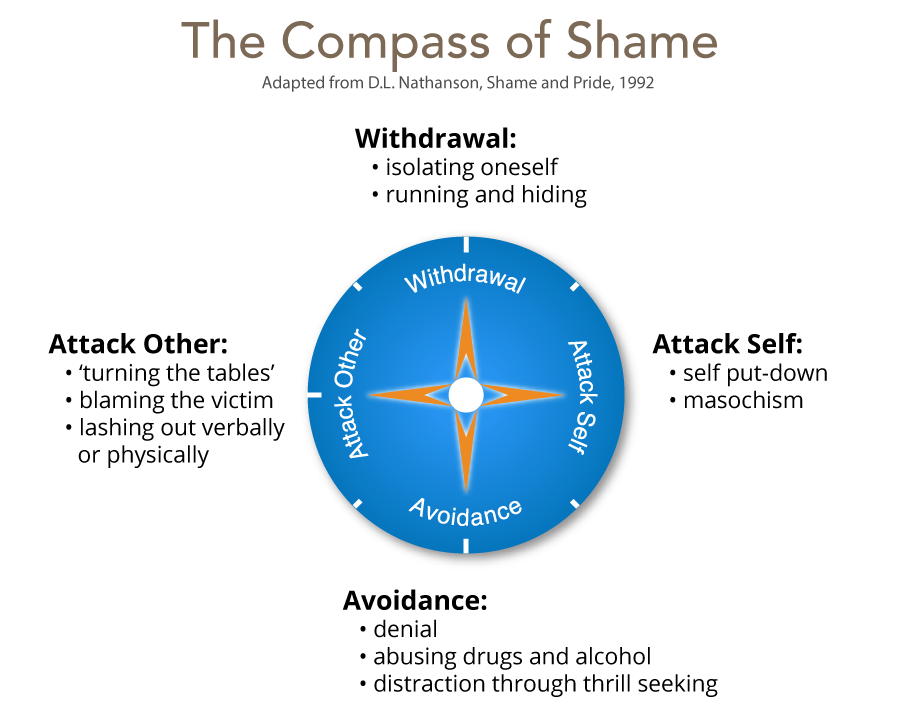 Figure 5. The Compass of Shame (adapted from Nathanson, 1992)

Nathanson says that the attack other response to shame is responsible for the proliferation of violence in modern life. Usually people who have adequate self-esteem readily move beyond their feelings of shame. Nonetheless we all react to shame, in varying degrees, in the ways described by the Compass. Restorative practices, by their very nature, provide an opportunity for us to express our shame, along with other emotions, and in doing so reduce their intensity. In restorative conferences, for example, people routinely move from negative affects through the neutral affect to positive affects (Nathanson, 1998).