Understanding the criminalization of black girls in schools 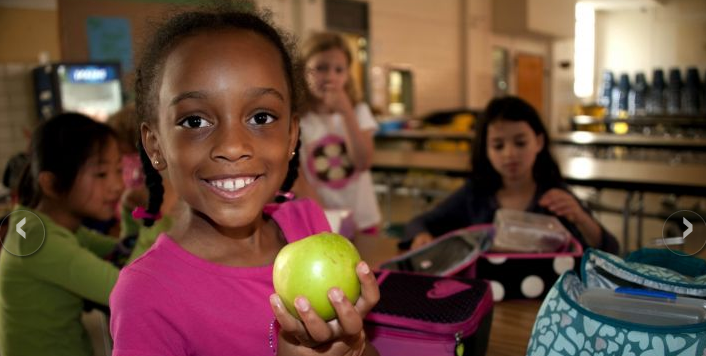 Dr. Morris, who has been a scholar and social justice activist for over two decades, discussed the experience of African American girls in schools.

“Girls of color are disproportionately experiencing exclusionary discipline,” explained Dr. Morris during her panel discussion at the White House. “They are 8% of students and 14% of youth who are suspended. Black girls are also 31% of girls who are referred to law enforcement and 34% of girls arrested on campus.” She also pointed out that authority figures are socialized to punish black girls, with police frequently handcuffing them, even girls as young or six and seven (White House Initiative on Educational Excellence for African Americans, 2016).

In Pushout, Dr. Morris interviewed black girls across the country. She shares their stories, and she draws some conclusions. “We are at a moment in history that lends itself to informed community building,” she writes (Morris, 2016, p. 180). Schools need to move from “a punishment lens to one that embraces transformation, shifting the emphasis to healing those relationships that have been harmed, along with the anger or frustration that may have harmed those relationships in the first place” (p. 186). 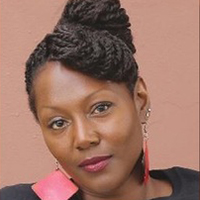 “We’re working hands on in schools doing work to help close the racial and gender gap for African American girls,” says Hickman, who oversees the IIRP SaferSanerSchools Whole-School Change program. “Dr. Morris, as one of the leading thinkers on this very topic, can really help all of us think through very carefully how to do that.”

IIRP President John Bailie comments, “We tend to approach social problems as if they’re all technical challenges and that more funding and training will solve them. Maybe that’s true with some things, but with issues like race, what’s really needed is a new way to relate to one another and new expectations about the ways community should function. That is the sole focus of restorative practices.”