Building and sustaining a restorative city in Detroit, Michigan, USA

The International Institute for Restorative Practices (IIRP) is embarking on an unprecedented initiative to improve the lives of children and families in Detroit, Michigan, USA. By mobilizing a “whole-neighborhood” approach, individuals will be active stewards of their community. The goal of the program, “Toward a Restorative City: Focus on Schools and Sustainability for the City of Detroit,” is to embed restorative practices in neighborhoods, schools and systems. The Skillman Foundation is underwriting a multi-year grant in support, beginning with $250,000 for 2016.

The nation’s largest provider of restorative practices professional development and the world’s only graduate school dedicated to the practices, the IIRP is excited be a part of this groundbreaking project. Detroit nonprofit, Black Family Development, Inc. (BFDI), an IIRP partner, is collaborating with the IIRP and the Skillman Foundation on the initiative. 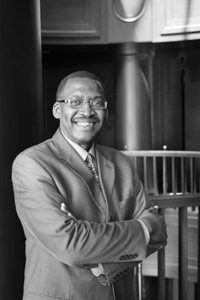 The project is committed to improving the lives of children growing up in Detroit neighborhoods. “Previously, the major focus was around restorative work in schools,” explains life-long Detroit resident Henry McClendon, Jr. “What’s exciting and different about this project is its aim to bring alignment between systems.” While schools will still constitute an integral piece, the program intends to embed restorative practices in communities at the residential level and in systems that impact children and families. These include, for example, the Department of Human Services, police, and the juvenile justice and criminal justice systems. McClendon has been instrumental in developing the venture at the Skillman Foundation and will shepherd its implementation with the IIRP.

“By focusing on youth, the IIRP’s work will have an impact for generations to come,” says Tonya Allen, president and CEO of the Skillman Foundation, adding, “The relationships we hold with one another are the backbone of community. Forging strong relationships and learning how to effectively manage conflict will be critical to Detroit’s comeback.” 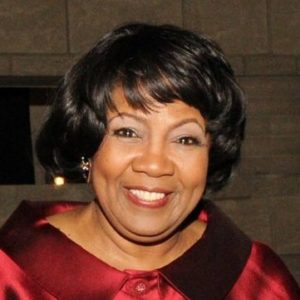 Most important, “if we’re going to embed this and make it sustainable, restorative practices has to become part of the culture,” explains McClendon. There is evidence that culture change has begun, due to several years of foundational work by the IIRP and by BFDI, under CEO Alice G. Thompson. “The Chief of Police carries a Restorative Questions card in his wallet,” states McClendon, and police are employing the practices on their neighborhood beats. Community block clubs and young people who have received restorative practices training are using it on a regular basis. “The focus now is to create fidelity and scale,” he continues. In the long-term, it will be imperative to engage universities, both to research effectiveness and to make the practices a central part of the education of social workers, police, justice workers and teachers.

“The team of Black Family Development is excited to work with the gifted and talented IIRP team, as we collaborate to provide the leadership and community engagement that is key to achieving the goals of sustaining a robust climate and culture in our schools, and in creating, designing, and sustaining pathways toward a Restorative City,” adds Thompson. 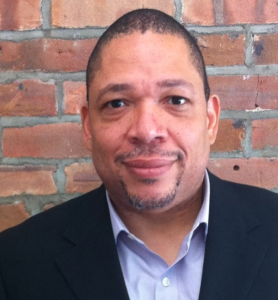 “Coming off eight years of partnership between the IIRP and agencies in Detroit, including BFDI, we are positioned to capitalize on the momentum from these experiences and further advance our commitment and goals in making Detroit a restorative city,” observes IIRP Director of Continuing Education Keith Hickman. “We will leverage resources, talent and time in targeted neighborhoods to focus on school and neighborhood climate change.”

“For 10 years, I’ve wanted Detroit to be the first large urban restorative city,” concludes McClendon. “That’s still my goal, and I’m grateful to the IIRP’s commitment to this work over time and for their willingness to invest in this city.”