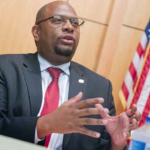 A new publication, Bullying, Teen Aggression & Social Media, launches this month and will include pieces relevant to restorative practices. Subscriptions are now available; the editors also seek contributions on the topic of bullying and social media.

Report: The Center for American Progress estimates substantial economic benefits from closing the racial achievement gap; while another study shows that African American girls with dark skin are three times more likely to be suspended than those with light skin.

Cami Anderson, the superintendent of Newark Public Schools, which has implemented the IIRP's whole-school change program in a number of schools, says she has, "Zero tolerance for zero tolerance."

Video: Principal explains how he used restorative practices to resolve a serious incident of school bullying. 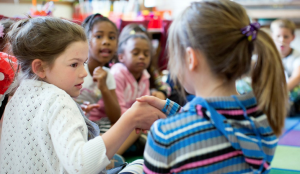 Photo by Alison Yin for EdSource TodayIn California, the Department of Education issues statistics showing significant drops in school suspensions and expulsions, at a time when many California school districts are ramping up investment in positive discipline, including restorative practices. Oakland School District will expand restorative justice programs to all 86 schools (NPR radio provides a glimpse in “Circle Up”) and Los Angeles Unified School District cuts suspensions, though African American students are still more likely to be taken out of class. Missouri, Massachusetts and California schools also see major reductions in suspensions and drop-out rates by employing restorative practices.

"The Secret Teacher," who believes her role includes "social worker," observes, "The biggest obstacle to learning is not what’s going on in the classroom, but what’s going on outside it." Jim Dillon, of The Center for Leadership and Bullying Prevention, poses thoughtful questions for engaging schools at the institutional level to work toward changing school climate. 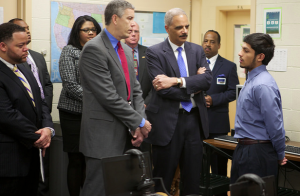 Study: Restorative justice could provide an additional justice mechanism for victims of sexual crime; while a commentator, arguing for restorative justice in such cases, points out that "Just because someone ... can’t be convicted of a crime doesn't mean a crime wasn't committed."

Fairfax County, Virginia, utilizing a restorative approach, forges a partnership between juvenile justice and law enforcement to help youth stay out of jail.

After meeting the man in jail who killed her daughter in a car accident,  a mother says, "I slept through the night for first time since she died." 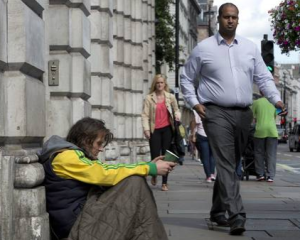 Julia Steiny argues that while it may seem inconvenient at times to maintain good relationships, the alternatives to doing this are much worse. In a separate piece about the use of Circles of Support and Accountability for sex offenders, she quotes a psychologist who specializes in sex offenders: “People who have social support do well. People who don’t, don’t. Period."

Read past editions of the News Roundup.