It’s been less than a year since teachers and administrators at Charles W. Henry School (K-8) in Philadelphia, Pennsylvania, began incorporating circles and other restorative practices through the SaferSanerSchools™ program alongside the Second Step Program, which teaches students skills for developing emotional intelligence.

CW Henry Principal Fatima Rogers with studentsBut already the culture of the school has shown marked improvement, with office referrals down and teachers helping students resolve conflicts in new ways.

Many schools across the country are implementing both SEL and restorative practices, and they are asking for support to align and integrate their efforts for ease of use and efficiency of implementation. In this project, all partners are learning what it takes to integrate restorative practices and the Second Step Program to make it easy for adults to implement them together with fidelity. The long term goal is to create implementation resources that can be used in schools across the country.

“When adults provide a restorative environment coupled with SEL skill instruction to help students successfully participate in that framework, everyone in the learning environment has a better experience,” comments Juliet Kandel, Implementation and Partnerships Manager of the Committee for Children.

CW Henry Principal Fatima Rogers has been instrumental to fostering the changes in the school. Presenting at recent conferences about the collaborative effort, Rogers shared that she is now thinking differently about her leadership style. For instance, she has opened herself to hearing staff concerns, especially the needs they have expressed regarding having enough time to implement these two new programs well. Consequently, she has helped arrange teachers' schedules so they get the support they need to learn skills and plan their lessons.

“The most powerful practice that we’re getting good at is circles,” observes Rogers. Some teachers are holding circles every day after recess. “We’re getting so much information in the circles: who had problems, who had a great time, who had no one to play with,” she explains. “We’re solving conflicts that no one knew about.”

IIRP Instructor Shermont Fox has worked extensively throughout the duration of the project with Committee for Children’s Juliet Kandel and the Henry leadership team. He is also observing teachers, providing feedback and coaching them on how to run circles. Fox finds great synergy between Second Step's instructional concepts and restorative processes. 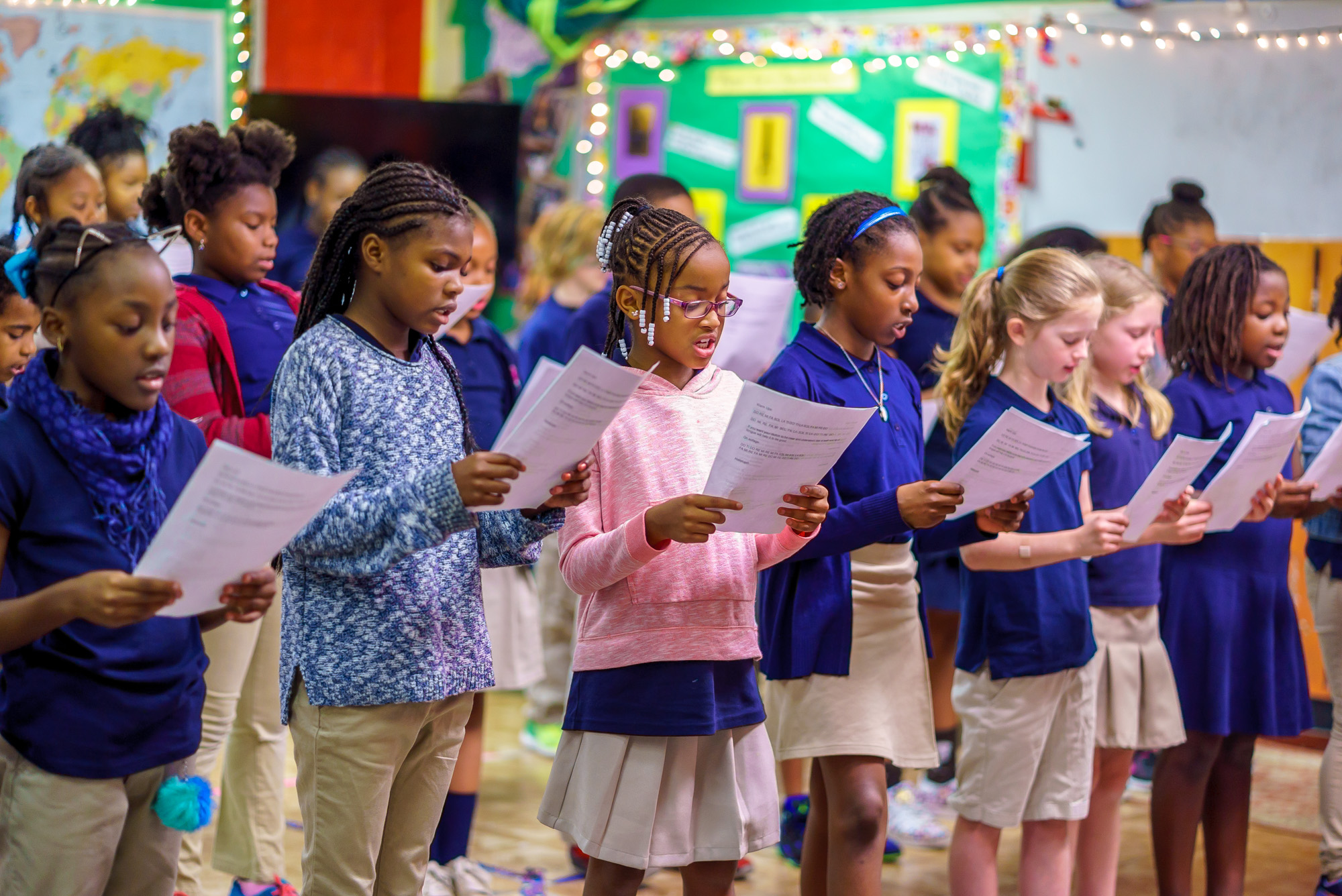 For instance, Second Step provides lessons on what it means to be a friend and how to be empathetic. One day a first grader said in a circle after recess that she didn’t have anyone to play with. The teacher said she was sorry to hear it and asked the class what they could do about it. One student said, “I’ll play with you tomorrow.” Kids are going beyond learning about friendship and empathy – they are putting that knowledge into practice!

“This is so groundbreaking," comments Fox. “We’re aligning restorative practices with Second Step, one of the top-tier SEL programs in the country.” Adds Rogers, “Kids themselves are becoming the problem solvers.”

The collaboration is having an impact on relationships between staff and students. Henry’s School-Based Teacher Leader Farrell Greenhall has taken a lead role in overseeing the implementation of Second Step and restorative practices. She visits a lot of classes. One day a student mouthed off to her for no reason. Rather than respond punitively, she waited until she had time and pulled the student aside. She asked an open question, “Did I do something to offend you?”

It turned out the student was upset about the no-cell phone policy. Greenhall allowed the student to explain why she didn’t like it. “I don’t feel safe without a cell phone,” she argued. “What if there’s a fire?”

Greenhall explained what the procedures would be if something like that happened. The student accepted the explanation and the two have had a good relationship since. 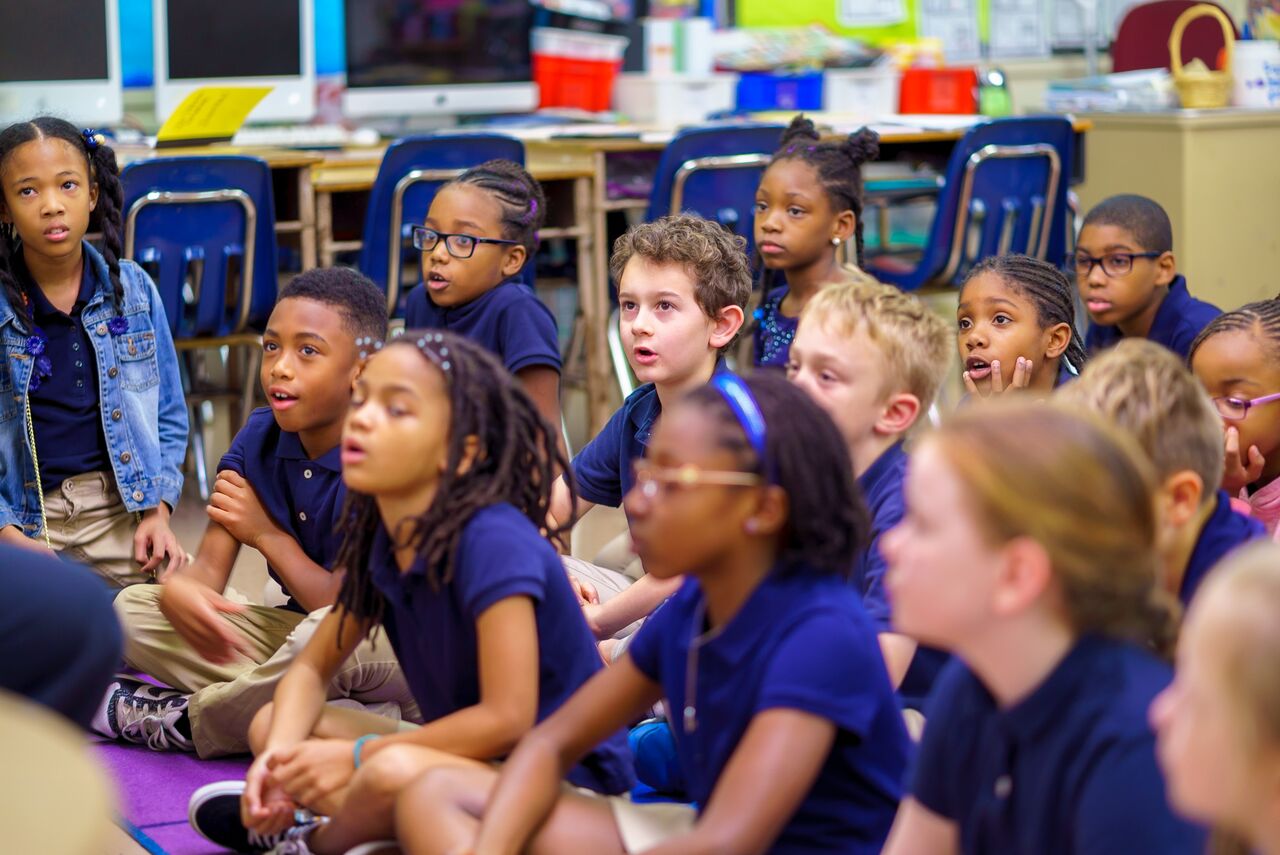 “What we’re seeing at CW Henry is teachers and administrators being given the knowledge, the techniques, the process and the space to practice," adds IIRP Director of Continuing Education Keith Hickman. "Consequently, they are becoming more restorative educators and leaders.”

Second Step’s Juliet Kandel appreciates how restorative practices is enhancing social-emotional learning in the school. “I’ve learned that there is great power in looking at each human interaction and policy in a school and asking, ‘Is it restorative?’” she affirms.

“I am so excited about this collaboration," adds Fox. "We are helping students deal with their social emotional needs, their feelings and each other.”

Kandel concurs: “We get to do authentic work, supporting staff and students at Henry, knowing that, eventually, our work will have a positive impact on thousands of school communities.”

Watch a video about this project as presented recently at the 2018 National Title I Conference in Philadelphia.