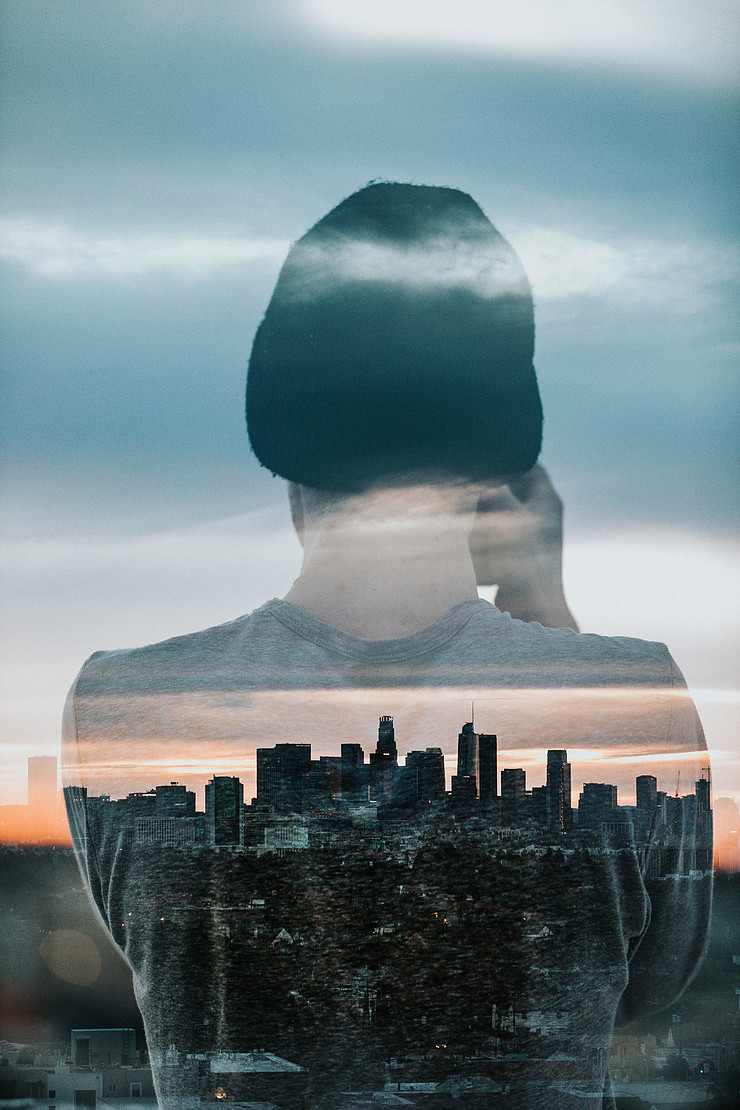 Image by nathan-dumlao @ unsplashIt was 2008. The Great Recession was in full swing. An organization that was growing steadily until that point had nearly ground to a halt.

It was very eerie in the office. The rush and crush of a once busy international professional development and coaching business was gone.

The phones were not ringing. The last of our multi-year contracts were coming to an end. Event registrations were low.

We had recently launched a new and innovative graduate program after investing nearly a decade of sweat equity and what little surplus we could pool from our consortium of organizations. After a promising initial growth period following program launch, new student inquiries were way down.

In another corner of our consortium, referrals were plummeting for the private schools and counseling programs we administer for at-risk youth. The rapid and unexpected loss of steady revenue from these programs was, in a word, crippling.

I was nearly ready to grab my sandwich board and become a street corner preacher. Repent! The end is near!

For the first time in our thirty-year history, we were headed toward layoffs. We held a meeting with several hundred staff to discuss the state of the organization and our plans to right the ship.

The leadership spoke frankly about the current state of the business. We gave a detailed presentation of the finances and how the recession had created a perfect storm that we did not foresee.

Several crucial revenue streams, key to the success of our business plan, had collapsed and were not likely to return. In order to survive, the organization would need radical restructuring and a new vision for its programs.

Before continuing, we opened the floor for comments from anyone who would like to speak. Then, the unimaginable happened. Someone decided to say what they were really thinking.

The staff member who politely took the mic was new. He had only worked with us for about a year, and in an entry-level position.

He said with great poise, “Thanks for sharing all of this information and being so honest about the situation, but I do have a question. All of the leadership has said that this situation is unprecedented in your careers; that you’ve never had to lead an organization through a situation this dire.”

The staff member continued politely, but directly, “Have you considered that maybe you’re not the right leaders to see us through this? Maybe we need new leaders who have more experience in a business crisis like this one.”

The room was quiet. I wasn’t sure what to say. The honest truth was that this was the very question keeping me and many others up at night. I felt naked, exposed, disarmed.

The president at the time, our founder and my predecessor, paused, holding the mic. Then he taught me one of the most impactful lessons of my career. When in doubt, just say what you are really thinking. Be radically transparent.

He said, “Well, that’s a really good question. I’ve been asking myself the same thing. Am I and the rest of the leadership capable of seeing us through this crisis? I guess the honest answer is that I don’t know, but we are going to find out.”

The president went on to talk about the origins of the organization and how he and a small group of collaborators had built it from the ground up. There had been other crises in our past, and each time we had collectively found a path through the adversity.

He concluded, “If you’re asking for guarantees, I can’t give them to you. All I can say is that we have a history of meeting challenges, and we are going to do our best. Also, the leadership can’t do this alone. We need the help of all of the staff. We need your help and suggestions too. That’s what the rest of this meeting is about. Thanks for taking a risk and being honest.”

Radical transparency, in this conversation and many that followed, saved the organization.

The reality is that many of us were, mentally and emotionally, hanging on by a thread. If leadership had turned on the staff and been combative or defensive, our culture would have begun to unravel. Many would have started looking for an exit.

Our president’s personal transparency said that it was okay to have doubts, to be afraid, and to just be tired; as many of us were. His response also said that we should not underestimate ourselves. If the past was the best predictor of future performance, then we should take heart.

Whenever the chips were down in the past, we had always pulled through. We made it through the Great Recession too. It was our shared commitment to radical transparency that gave us the courage to face the reality of the marketplace, our insecurities, and scariest of all, our potential.

Radical transparency when leading conflict doesn’t mean saying whatever pops into your head or being ruled by emotion. It would have been too easy to lash out at that staff member. After all, he had been with us less than a year and here he was criticizing a founder and other leaders who had decades of experience running complex organizations.

The reality was that all of us were questioning our competence. Why didn’t we see this coming? Why hadn’t we acted sooner? Could we have forestalled the damage?

Sure, we could have hidden our doubts and gave superficial and puffed-up reassurances to the staff. However, no one would have really bought it. They would have left wondering what else we were hiding or not telling them.

Instead, everyone left that day with a deeper dedication to leaders and an organization who respected them enough to tell them the truth; not only about the organization, but also about themselves.

Before we left, I turned to one of our directors and pointed at the new staff member who had challenged us. I said quietly, “What’s that guy’s name? He has a future here.”

This piece is presented as Principle 5 in a series of articles at Dr. Bailie's blog, Leading Conflict. In the interest of transparency, yes, this article refers to the IIRP Graduate School and its model programs. You may read the other articles in this series:

Principle 1: Move Toward Fear
Principle 2: There's No Nice Way to Poke Someone in the Eye
Principle 3: Embrace the Suck
Principle 4: Fake It Until You Make It