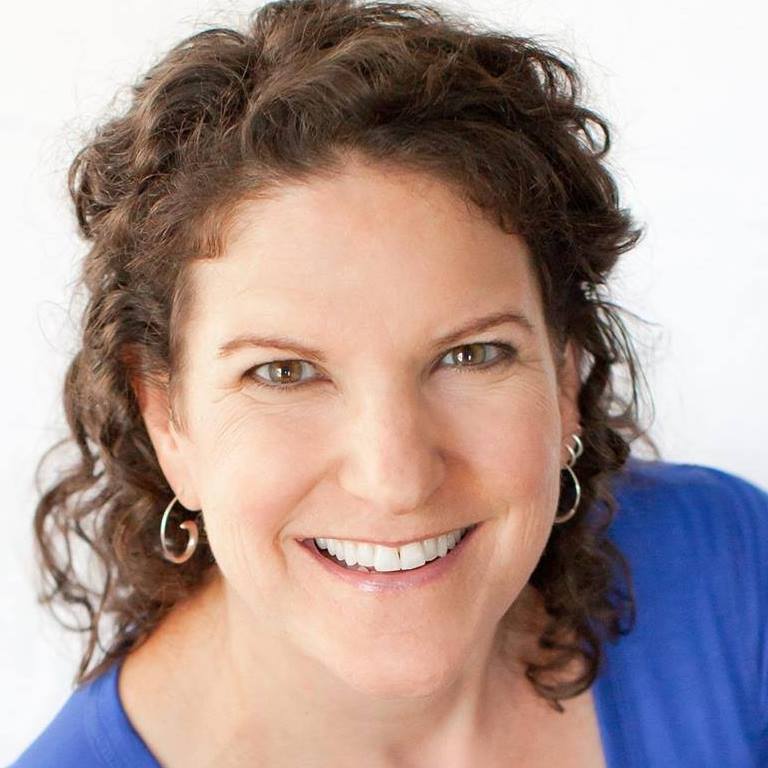 Tami Ritter was an administrator working in offender treatment services and felt a disconnect between the way the program was run and the people it served. “Everything was being done to them, and it was obvious they felt like the victims,” explains Tami. She realized that this prevented from them taking accountability for their actions.

Tami already had a master’s degree in psychology, but at the IIRP she found an alternative approach that resonated for her because it “really puts power back in people’s hands.” While working in an early-release program for incarcerated people who had drug and alcohol problems, she was able to earn her master’s degree in just one year.

“The most important thing I learned at the IIRP was how valuable it is to give people a voice.”

Alternatives to: “This the way we’ve always done it.” 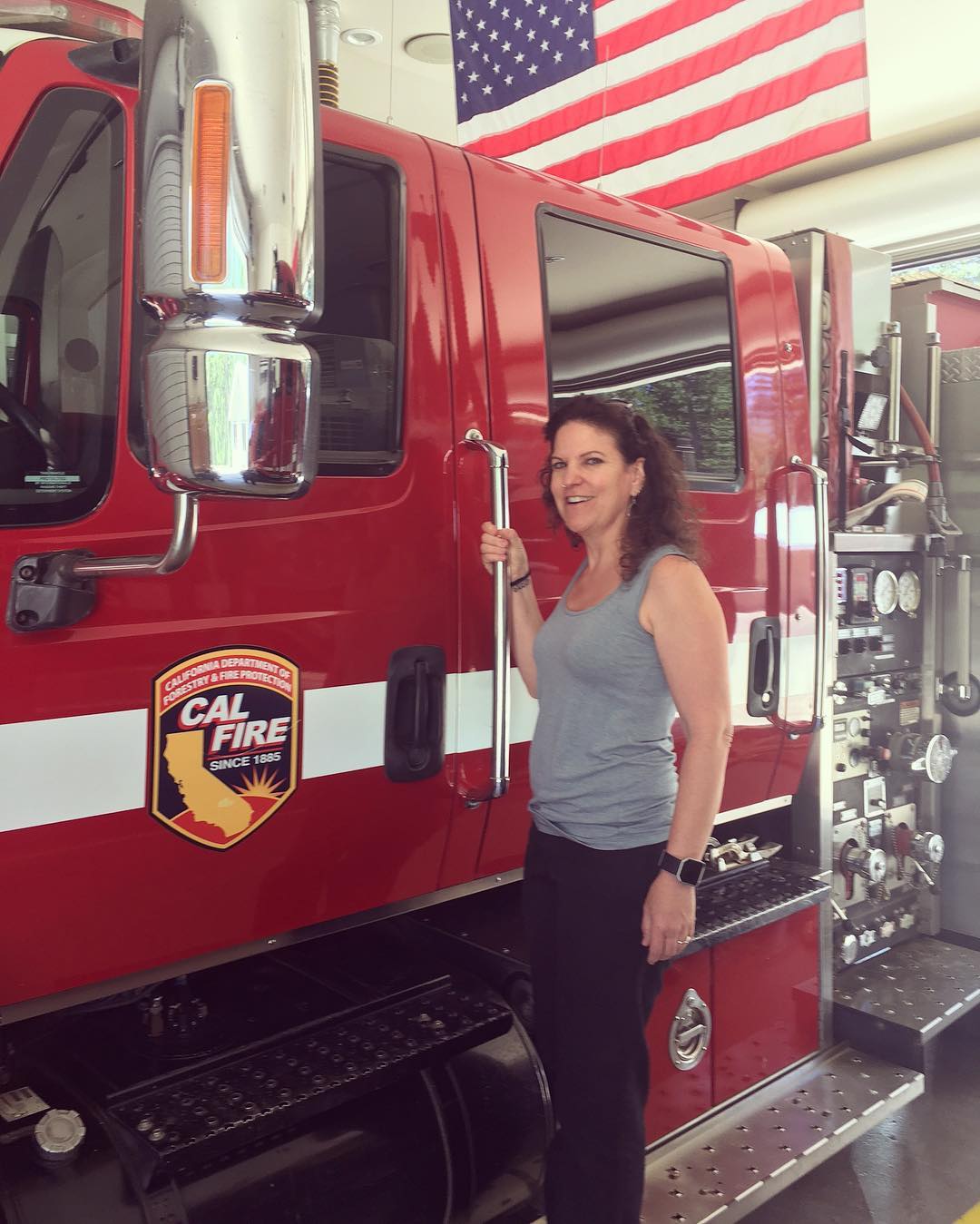 As Director of Glen County, California, Family Court Services, Tami believes her IIRP education gave her a nice marriage of skills that informs her work. “It helped my perspective a lot to see practical applications of alternatives that work.”

In her role of Butte County Supervisor, Tami is adamant that every single aspect of government should have input from citizens. She has been involving her constituents in dealing with critical issues around water usage, homelessness and emergency preparedness. A few months into her tenure, she was thrust into dealing with the Camp Fire, the deadliest in the state’s history. Besides going out of her way to help her community during this catastrophe 24/7, she also helped them deal with the extreme trauma it caused.

A daily part of my thinking

What Tami learned at the IIRP is a daily part of how she processes things. At Family Court Services, as the officer in charge of investigations involving probate court, adoption and guardianship, she strives to work restoratively with people, rather than doing things to them or for them. 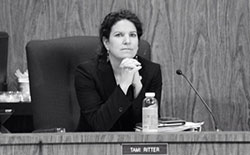 “The first objective is to get an agreement. If that’s not possible, I write a recommendation to the courts, based on conversations with the parents and the kids.” Using elements of family group decision making (FGDM) learned at the IIRP, Tami asks family members to brainstorm resolutions to the issues that brought them to Family Court. “They come up with solutions that I can’t, because I don’t know their situation.” She also emphasizes handing responsibility back to people. “I tell them, ‘If you don’t take responsibility, a stranger will make this decision for you. You have the option; you need to figure it out.’”

Adds Tami, “I have a young son. That’s the other thing I do.” She uses what she learned at the IIRP at home, too.

In her studies at the IIRP, Tami appreciated being engaged in restorative practices all the time, practicing new skills, delving into the theory behind them and above all, building relationships with students and faculty. “That was huge.” She advises, “When you want to make a change, immerse yourself. Dive in!”